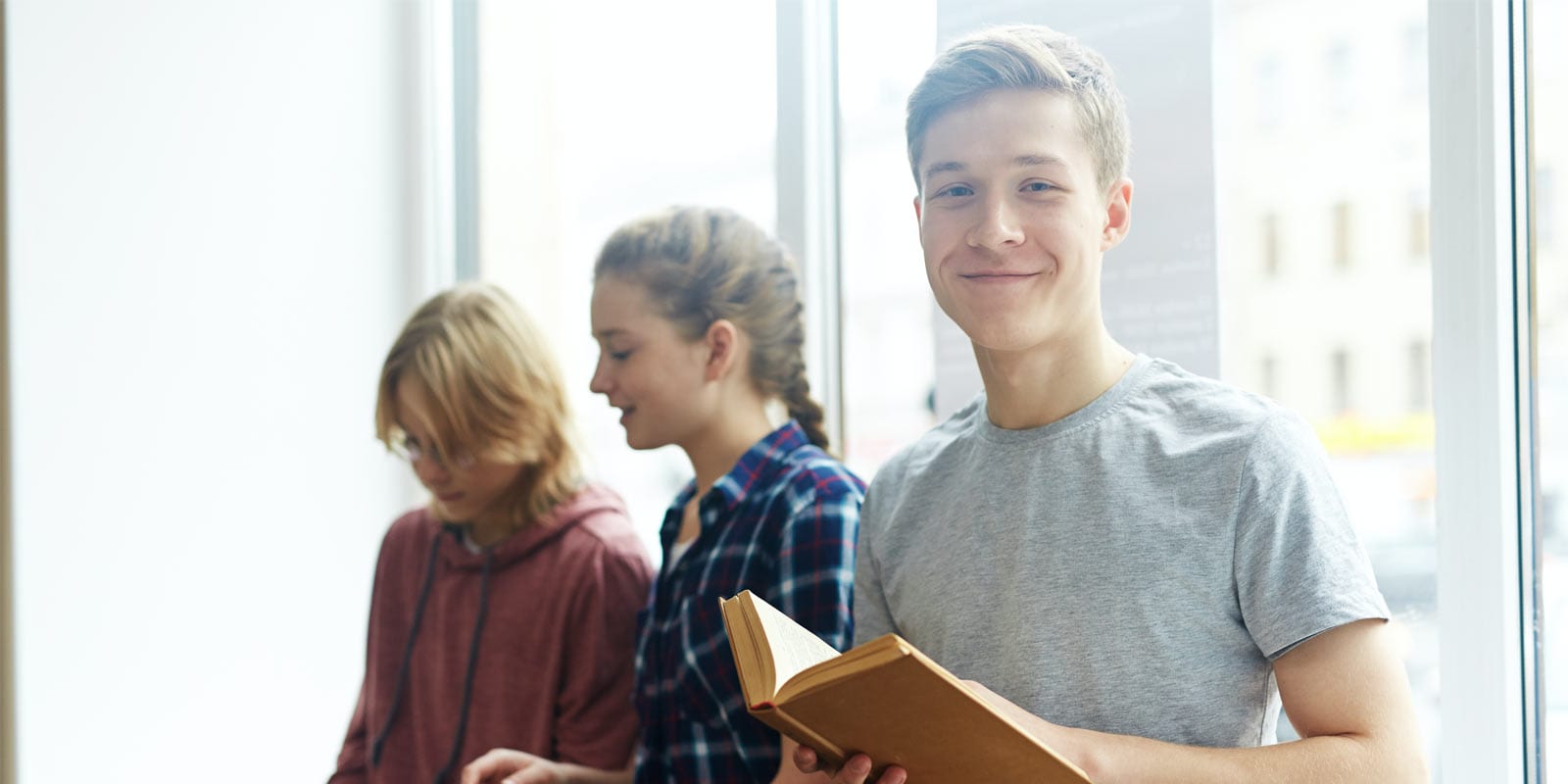 Schoolchildren and college students in today’s world are increasingly at risk of many great dangers that were not as prevalent before, most importantly shootings. Teachers and school administrators have devised dozens of ways to combat the threat of an active shooter, including drills that involve students hiding in closets and using rope and other materials to keep doors from opening completely in the event of an intruder. Other schools have hired security guards or introduced gun safety courses as a way to prepare for these types of threats. These solutions are all viable, but they are likely to be very expensive and complicated to put into place. Another easy and cost-effective way of increasing safety in schools is installing security window film, which some schools may need as part of their building safety code requirements. Although this measure will not completely protect students from active shooters, it will certainly help to deter this type of danger because it reinforces the glass surface.

What Is Security Window Film & How Is It Installed?

Window film is a thin, laminated layer installed on either the inside or outside of glass surfaces of school buildings. Since glass windows and doors are typically the weakest structures in schools, window film can be a simple and inexpensive way to add an extra layer of reinforcement and security against potential intruders like shooters and burglars. Film helps keep broken shards of glass within the window frame so that potential active shooters cannot go in through windows or unlock doors by smashing the glass. Additionally, tinted film lets students see out and prevents intruders from looking in. If the film is affixed to the inside of a window or other glass surface, this can prevent broken glass from entering a room and thus becoming a potential danger. According to 24/7 Home Security, most film experts agree that Dow Corning 995 silicone structural sealant is one of the best types of materials to use to attach security film to a window frame. Also, attachment systems such as Gullwing, FrameGard, and Lifeline are excellent and have their advantages. However, it is important that the window is cleaned thoroughly before the installation. The film can then either be trimmed to a rough oversized or an exact fit, depending on the thickness. The window should then be wet with a mix of distilled water and baby shampoo. A squeegee can also help to get rid of some excess water.

Although security film is not bulletproof, it is a deterrent because it is shatter-resistant, which means school officials have more time to respond to an active shooter. Thus, many schools in recent years have received grants for these types of upgrades. After the 2012 shooting at Sandy Hook Elementary School in Newtown, Connecticut, both that state and Virginia upgraded security in their schools significantly. Michigan State Police also recently issued $25 million in security grants to 188 school systems to improve safety measures that include window film installations. One type of film that is particularly effective is 3M Safety & Security Window Film. This type of film incorporates built-in micro-layered and tear-resistant technology and can serve as an effective form of protection against explosions. Other types of film, such as Madico’s SafetyShield 800, do not affect the function of wired glass as a fire deterrent. Other types of security window film include the Ultra Series S600 and the Safety Series S140.

Speak to the professionals at Atlantic Sun Control to learn more about security window film. Headquartered in Manassas, Virginia, Atlantic Sun Control, which has been in business since 1991, has branches in Ashburn and Bethesda, Maryland. It sells and provides installation services for various types of window film, including commercial, residential, school, government, and automotive services. ASC serves clients within a 75-mile radius of the Washington, D.C., metro area and has been Vista’s top window film dealer in the country for many years. ASC’s professionals also provide expert guidance and recommendations on the best types of window films to use in any given situation or location, as well as each type of film’s benefits and disadvantages. Their employees are trained and certified and can provide accurate and comprehensive quotes onsite, as well as qualified solar control and various security solutions. Atlantic Sun Control also carries window film products from all major manufacturers. Call ASC today at 703-687-0154 or contact them online for more information about security film. You may request a free consultation on how window films can lower your energy costs and enhance your space. ASC also provides estimates for a wide variety of other products, including window treatments, decorative films and graphics, and corporate branding logos.

When Are UV Rays The Strongest?
READ MORE >

What Is the Difference Between UVA & UVB Rays?
READ MORE >

What Are The Dangers Of UV Light?
READ MORE >

How to Keep a Room Cool in Summer Naturally
READ MORE >