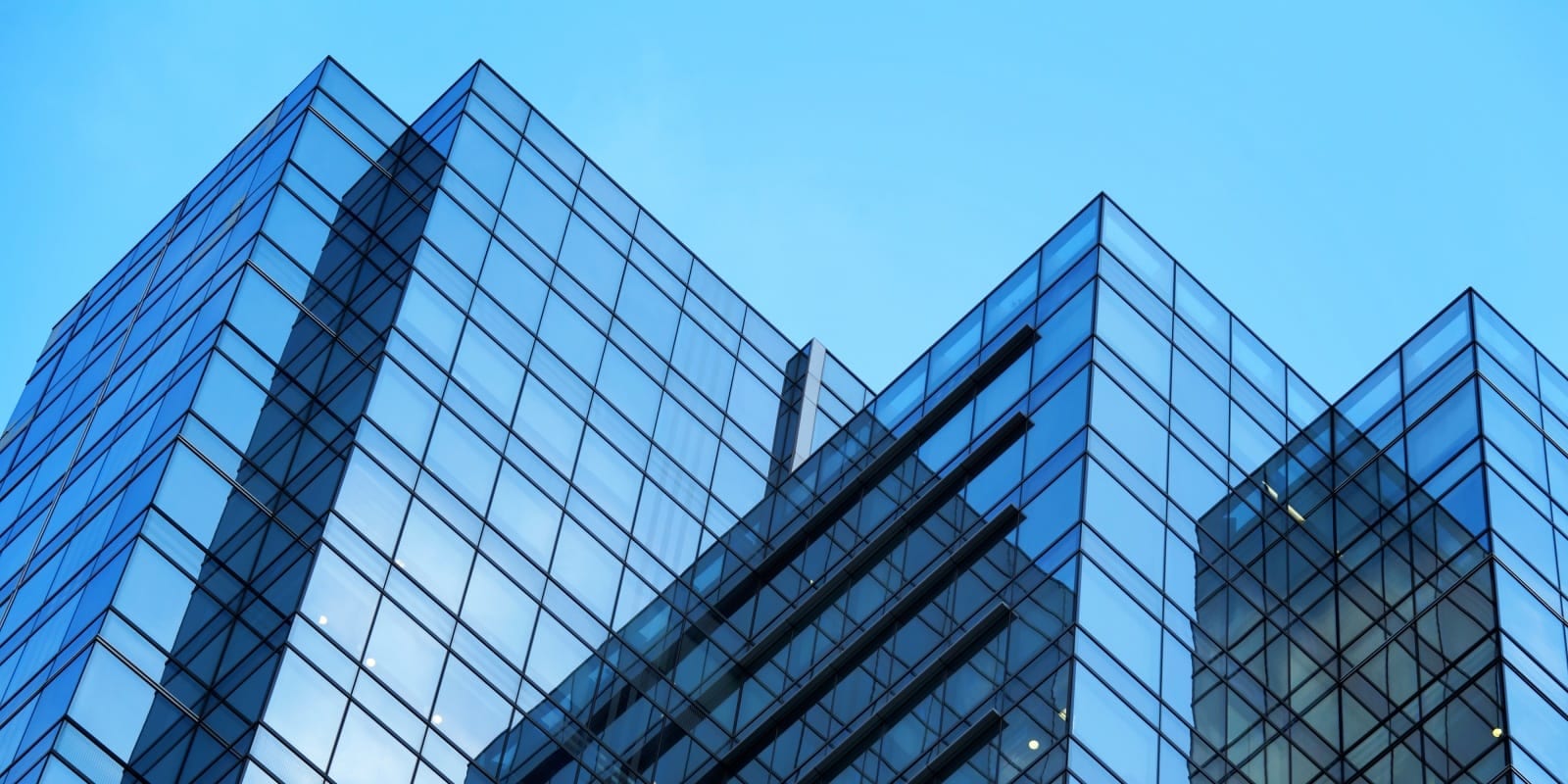 What Is Commercial Window Film?

Commercial window film is a laminate film that can be applied to the interior or exterior of glass pane windows. Window film is normally made from polyethylene terephthalate, a polymer plastic that has very high tensile strength, chemical stability, and strong adhesive properties. The purpose of commercial window film is to filter out light, reduce glare, offer privacy, use for decoration, and more. Window films convert solar energy into infrared energy, which is then reflected back outside the window. In other words, window film is basically a light shield or a mirror.

Without a window film, your building is at the mercy of the sun’s UV and infrared rays, which can make things unbearably hot, especially during times of day when sunlight directly hits the building’s windows. The hotter it is, the more you will spend on cooling costs. Similar to insulation, window film can cut your total energy costs by controlling the amount of light or heat that enters the building to keep things at a comfortable temperature. In fact, window film can help you save on your total utility cost by as much as 10 percent per year.

Window film also increases privacy. If you have a ground floor window in your building, window tint prevents random passersby from peeking in and invading your privacy. Window film also acts as a secondary structural layer of your window. Window film is designed to hold window glass in its shape if it is cracked or otherwise has its integrity compromised. By the same tack, window film makes it harder for people to break in, adding extra security.

Employees will not be able to focus if they have bright light bearing down on them during the day. Window film makes the office environment more bearable, which increases overall employee productivity. Also, your employees will probably just feel better and be more comfortable, which is always a good thing.

A proper commercial window film can create the right mood lighting and atmosphere in a building. For example, say you own an art exhibit. Harsh uncontrollable light can make it more difficult for patrons to enjoy your collections. Window film would be a cost-effective way to achieve the desired lighting ambiance in your building.

You can gain the same benefits mentioned in this article by replacing your current windows with tinted windows. But, this process is arduous and expensive. Not only will you will be without windows while they are being replaced, but tinted windows can be very expensive to install and maintain. Instead, window film is an economical option that accomplishes everything replacing your windows would at a fraction of the price, effort, and time.

Further, window film reduces UV intensity indoors. UV rays are the main cause of sunburn and have been linked to several forms of skin cancer. The special polarization of window film blocks the most intense UV rays in a similar way to how sunscreen reflects UV rays off the skin. Standard window films can block out up to 80 percent of UV light. Why block out just 80 percent and not 100 percent of UV light? Well, you don’t want to get rid of all UV rays from the sun because they stimulate the production of vitamin D in the body, an essential vitamin. Window film blocks out higher energy UV rays, which are the ones associated with skin damage and cancers.

Without window film, rooms in your building that contain windows might get really hot while other spots stay cold. Commercial window film will correct these temperature imbalances by keeping windowed rooms cool and at a consistent temperature. Visit Atlantic Sun at our website to learn more about commercial window film options. We offer window films focused on light reduction, privacy and security, and decoration. Atlantic Sun is among the DC Metro Area’s most experienced window film and graphics installers and we have worked with several reputable clients including AT&T, Capital One, Marriott Hotels, and Facebook.

Atlantic Sun Control can perform a solar heat gain analysis to help you realize potential money saving opportunity, and cost amortization. Call us on 571-410-3558 to schedule your FREE energy analysis or FREE solar film estimate today.
Back to Main   |  Share

When Are UV Rays The Strongest?
READ MORE >

What Is the Difference Between UVA & UVB Rays?
READ MORE >

What Are The Dangers Of UV Light?
READ MORE >